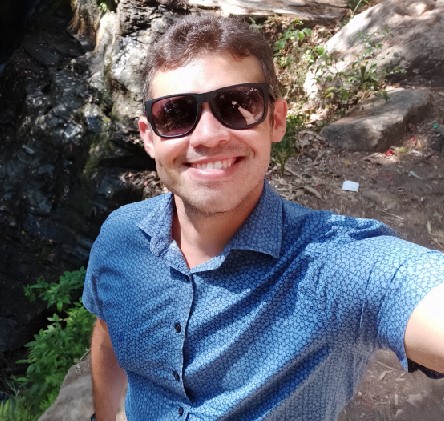 Abstract: The fine-tuning from TCP/IP's transport layer is mandatory to reach out on how to implement the best way to deliver customer services on cloud computing or virtual network infrastructures. For this reason, this speech show as to evaluate the virtual networks using the fractal structure present on TCP protocol. The Internet Engineering Task Force (IETF) documents that are named by request of comments (RFCs) of numbers 2544 and 6815 were employed to mount the experiments using a great set of distinct virtual networks. So, the decision variables are the fractal dimension to show whether a service is delivered of a form smooth or jagged, as well as the TCP bandwidth and the fractal memory linked to Hurst's parameter. The main goal was to choose between diverse virtual network settings assessed by DEA models as decision-making units (DMUs) which is the best TCP's contract to carry the biggest amount of data in a stable manner over time. The classical static and dynamic DEA models were compared against the multiplicative DEA models, where the results show because we must use the multiplicative DEA models despite a set of other multi-criteria decision-making methods.
Keywords: Multiplicative Data Envelopment Analysis Models; Fractal Expert System; Virtual Networks; Network Optimization; Stepwise Performance Evaluation


Biography: Francisco Daladier Marques Júnior is Ph. D in computer science. His title was obtained in the renowned Center of Informatics from UFPE/Brazil. He was a visiting researcher from Aston University - Aston Business School - Birmingham-UK on 2017/2018, where he was advised by Professor Ali Emrouznejad. His paper entitled - Optimising virtual networks over time by using Windows Multiplicative DEA model - opened the eyes of the scientific community of how to optimize all networks using the fractal structure from the transport layer of the TCP/IP. Professor Francisco Daladier is an author from a lot of papers in DEA that had been presented in diverse conferences worldwide. Actually, he is a Titular Professor from IFPB/Brazil from disciplines of Computer Networks and Computer Networks Lab. Also, he was a member from Advisory Commission of General Formation of the ENADE 2017 (a Brazilian exam to measure the efficiency from colleges), as well he was a member from Advisory Commission Area of the all Courses of the Technology in Analysis and Systems Development linked to Ministry Education of Brazil (MEC/INEP/DAES/ENADE) on the period of 2014-2016. His research directions are computer performance evaluation based on fractal analysis and DEA modelling for multi-criteria decision making in Software-Defined Networks (SDN), cloud computing, (virtual) networks, and optimization.